The main hostel was built 21 years ago. The hostel is stone-faced and the stone used was cut out of the rock that was originally in its place. The hostel overlooks Carran Turlough. A turlough is a disappearing lake which forms when the underground caves fill with water resulting in the seasonal lake forming overground. You might get the chance to see this rare and fascinating natural attraction while you stay at Clare’s Rock. 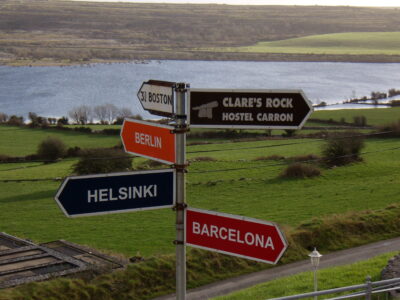 This building has 4 dorm rooms and 4 large family rooms. All rooms can sleep up to 6 people. There is a self catering kitchen in the hostel which seats up to 20 people. 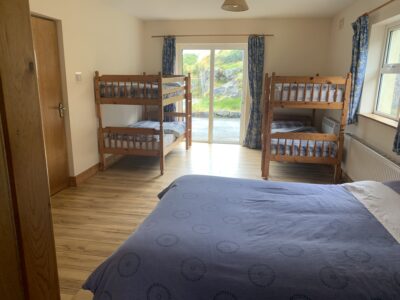 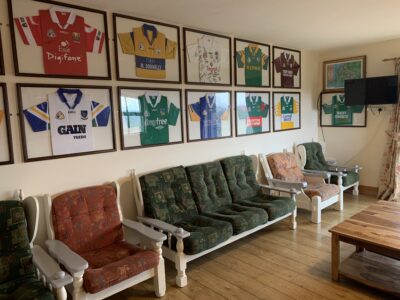 The hostel has a GAA colours museum with jerseys from all 32 counties and also New York and London as both compete in the All Ireland Championships. The jerseys were given by former inter county players, and friends with the remainder being subsidised by O’ Neills Ireland.

Clare's Rock Hostel is proud to be main sponsor of the BurrenBeo Trust website.